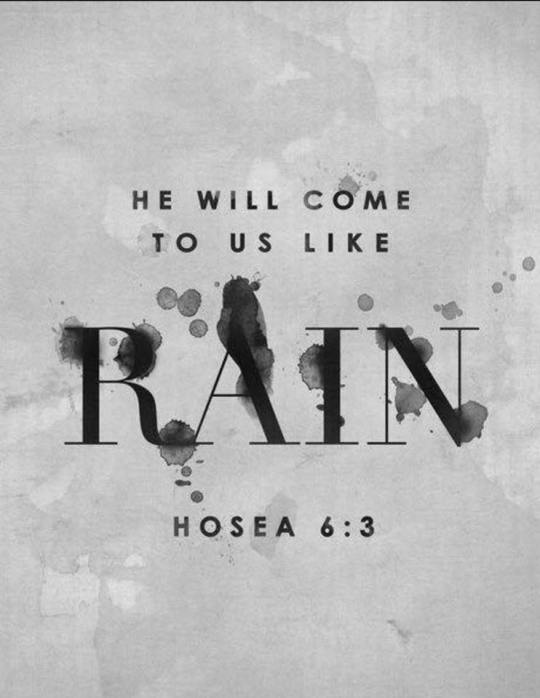 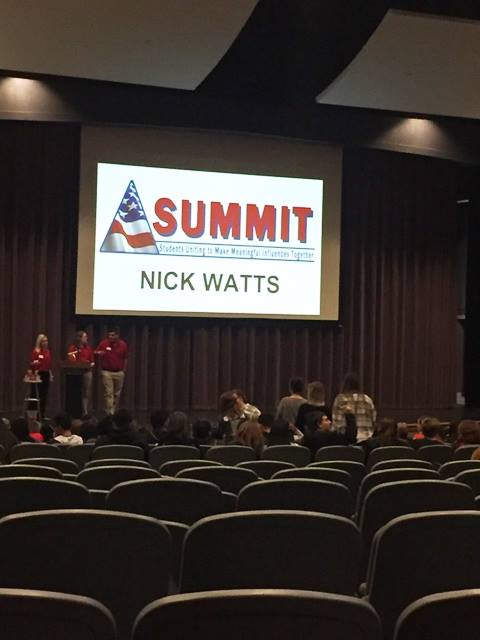 Last Wed. (1/25), I spoke on Teen Suicide Awareness & Intervention at Lubbock-Cooper High School.  Yesterday (1/30), I spoke again at Stanton High School.  Then, upon returning home from Stanton yesterday afternoon, I received an invitation from Forsan ISD (Big Spring) to speak there.

Just last year, the New York Times published a huge article entitled, “U.S. Suicide Rate Surges to 30 Year High.”  As I’ve mentioned before here at BHBC, this past Fall I officiated a funeral here in Lubbock of a young man who had taken his life.  After the service, I asked one of the funeral home employees how often they have funerals for suicide victims.  I’ll never forget her answer.  She said, “We’ve had three this week.”  Research shows this brutal truth:  99.9% of those who attempt suicide don’t want to die – they simply want the pain to stop.  It is my – and Michelle’s – honor to do what we can to help “stop the pain.”

I must confess – this is not a “ministry” I would’ve ever wanted but, apparently, it is one I’m being “assigned” by Christ.  I covet your prayers.  (The above photo was taken as students at Lubbock-Cooper were just beginning to file into the auditorium after lunch.) 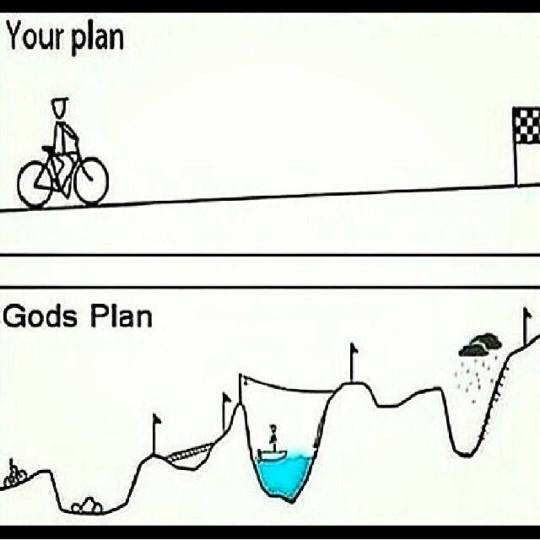 DOES SCIENCE ARGUE FOR – OR AGAINST – THE EXISTENCE OF GOD?

“The greatest miracle of all time is the universe. It is the miracle of all miracles. One that inescapably points to something – or Someone – beyond itself.” Eric Metaxas (Perhaps, that’s why the bible begins there: “In the beginning God created the heavens and the earth.” Gen. 1:1)  Great video here.  Only 5 and a half minutes in length.  Enjoy.

THIS IS HARD TRUTH…

I know….I know….you don’t care.  (Nor, do i.) But these cartoons were pretty funny.  It appears that, since the New England Patriots are almost always in the championship game, people are ready for a change.  This first post is a tweet I saw from Lee Strobel (author of “The Case for Christ”).

And then there’s this one…

“Whenever God means to use a man (or woman) for big things, He breaks him/her into little pieces first.”  Charles Spurgeon

“While it looks like things are out of control, behind the scenes there is a God who hasn’t surrendered his authority.”  A.W. Tozer 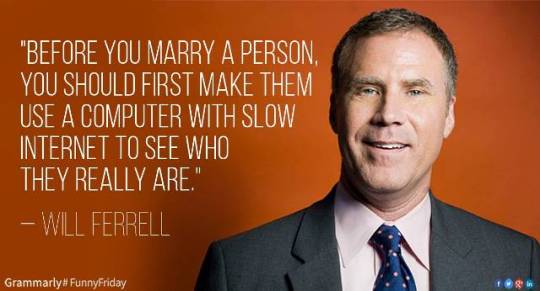 With all the vitriol being flung around in the news and in social media (due to the political climate), this is good to remember.  Read the blog here.

MUSIC NOTES X-TRA: A Word from the Pastor About the Building Project