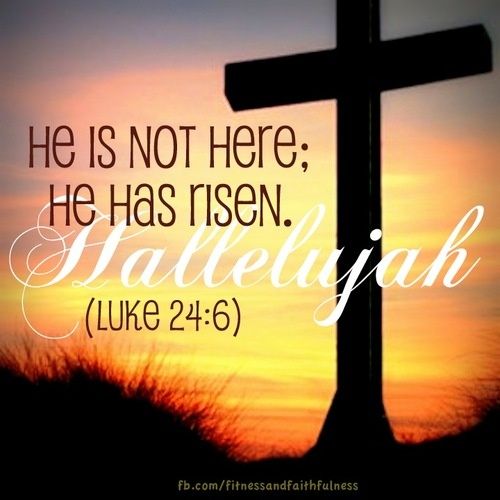 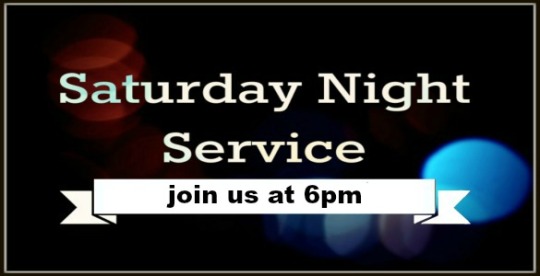 DOES SCIENCE DISPROVE THE RESURRECTION?

“My Christian colleagues at MIT—and millions of other scientists worldwide—somehow think that a literal miracle like the resurrection of Jesus is possible. And we are following a long tradition. Today’s widespread materialist view that events contrary to the laws of science just can’t happen is a metaphysical doctrine, not a scientific fact.”

“THE CASE FOR CHRIST” – Movie Review

Former atheist, Lee Strobel, set out to disprove Christianity as pure nonsense after his wife professed her faith in Christ.  What this Yale Law School grad discovered during his investigation completely changed his life.  The movie, based on his story, premiered here in Lubbock this past Friday at Movies 16 adjacent to Best Buy.

Strobel (as you can see in the tweet immediately below) was thrilled about the critical opinion of the movie.  On the purely secular review site, Rotten Tomatoes, “The Case for Christ” (as of this posting) received a very strong 75% “critic’s score” and an even stronger 84% “audience score.” 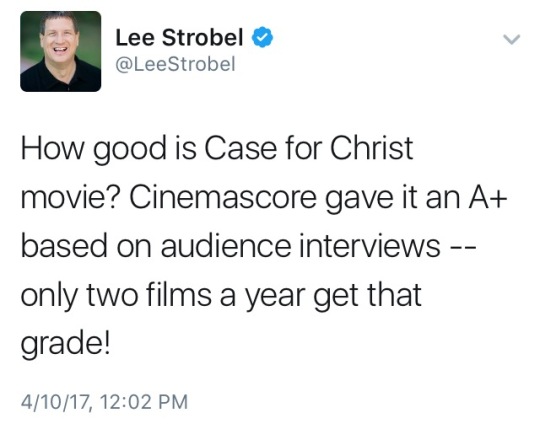 Here is a solid FOX News interview published over the weekend with Strobel.  Access the interview and article here.

I was finally able to view the movie.  Here’s the review I posted on my Facebook page:

It was the best Christian-themed movie I have seen to date. Powerfully directed and acted.

Is the purpose of the movie to convince the audience that Christ did, indeed, rise from the dead? Sure – it’s a Christian-themed film.

But, not once does the movie insult the intelligence of the audience. While Strobel painstakingly investigates the evidence (for the sole purpose of proving Christianity to be a farce) he asks the same intelligent questions any non-believer/skeptic would ask.

Finally – and I’m thrilled this was stated – sure, Christianity requires faith (“For by grace are you saved through faith,” Paul wrote), but make no mistake, so does atheism.

One final thought – one nanosecond after we die we will know for certain whether or not the Bible is true. The evidence strongly argues it is. If you’ve never honestly considered the claims of Christ this movie is a good place to start

At the conclusion of last week’s final Encounter Worship Service I asked for prayer regarding a speaking engagement i had the following day at FMS.  I spoke to approximately 600 students and faculty and received wonderfully encouraging feedback from faculty, parents of students, and the students themselves.  Your prayers mattered.  Thank you so very much.  I am scheduled to speak to the students at Turning Point C0mmunity Church here in Lubbock in a couple of weeks.  Soli Deo Gloria, Nick  (Below is a photo a teacher snapped as I was speaking.) 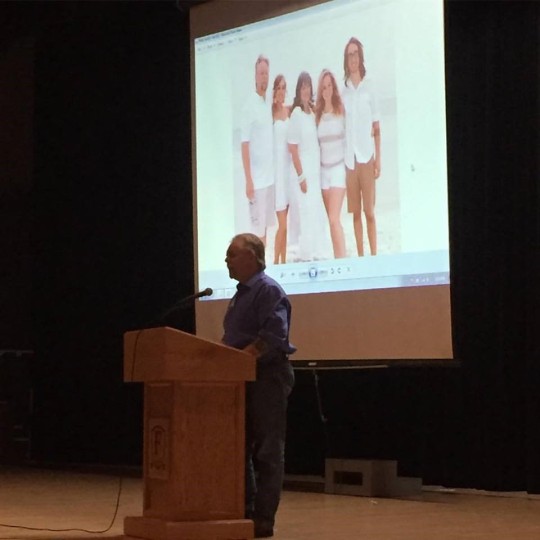 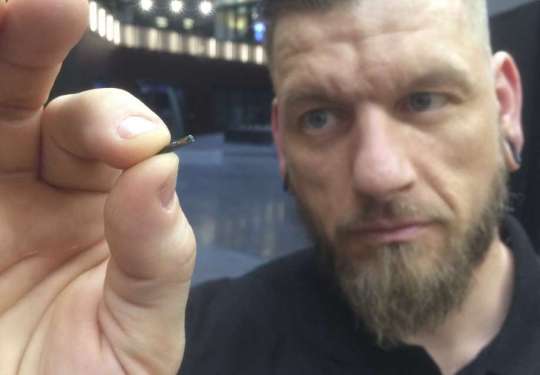 I’m not a religious zealot, nor do I look for a “demon on every doorknob.” I like to think I’m fairly level-headed when it comes to considering biblical prophecy in light of current events.

That said, I thought you might find this article of interest. Implants like this have been in planning stages for decades. But, as this San Francisco Chronicle/Associated Press article states, “It’s just never been used to tag employees on a broad scale before.”

Epicenter, the company at the center of the article, “offers to implant its workers and startup members with microchips the size of grains of rice that function as swipe cards: to open doors, operate printers, or buy smoothies with a wave of the hand… The small implants use Near Field Communication (NFC) technology, the same as in contactless credit cards or mobile payments.”

As a Christian, you know where I’m going with this (even those who are not Christians have probably heard of the prophecy recorded in Revelation 13): [The Beast] “forced all people, great and small, rich and poor, free and slave, to receive a mark on their right hands or on their foreheads, so that they could not buy or sell unless they had the mark, which is the name of the beast or the number of its name.” (Revelation 13:16-17)

Given the excitement of people interviewed in the article (despite privacy issues), coupled with technological convenience, this no doubt will continue to grow in popularity over time.

For now, it’s voluntary. For now.  Read the article here.

QUOTE(s) of the WEEK:

“What gives me most confidence that Jesus’ resurrection actually occurred is how the resurrection hypothesis is able to address the full scope of relevant historical facts in a manner that is far superior to the ability of any competing hypothesis to do the same. Stated differently, when I set aside faith and examine the data using strictly controlled historical method, the hypothesis that Jesus was raised stands head and shoulders above the rest. And that’s quite remarkable!”  Dr. Mike Licona (one of my HBU profs and a renowned apologist and historian)

LAUGHTER IS GOOD MEDICINE:  What if Donald Trump was a Youth Pastor?

In light of Christ’s resurrection, were it not for the empty tomb heaven would be a pipe dream.  This week’s blog is a bit of personal commentary and reflection on the promise of heaven.  Read the blog here.