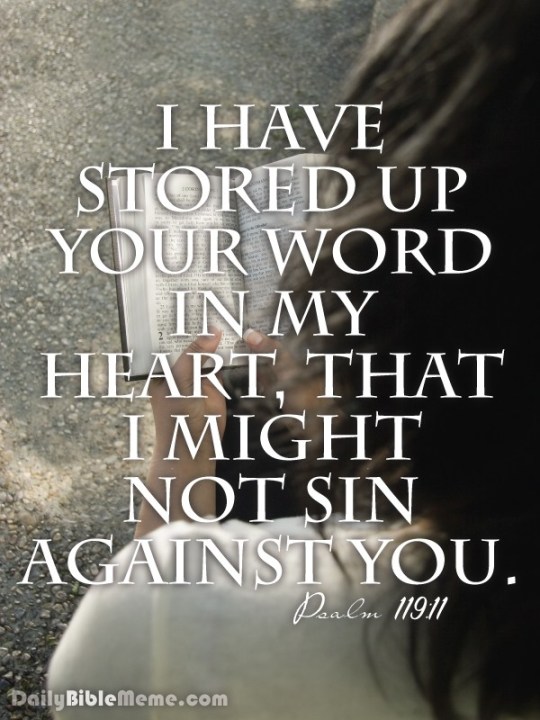 Choir:  Before the Throne of God Above 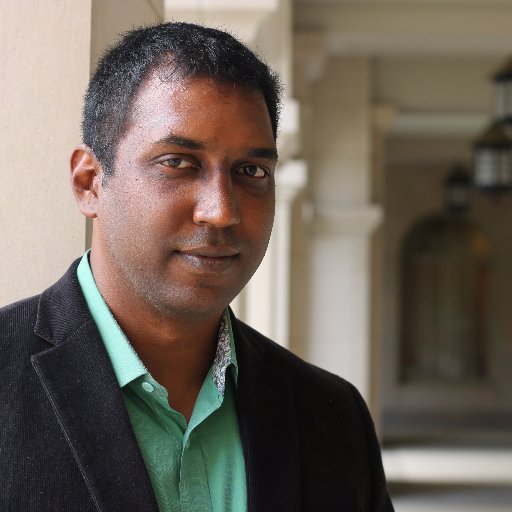 Yet another example that Christianity is an intelligent faith (rather than, as some skeptics describe, a fairly tale for the uneducated.)

Dr. S. Joshua Swamidass MD PhD is a physician, scientist, and Assistant Professor of Laboratory and Genomic Medicine at Washington University in Saint Louis. Here he explains in detail why he believes in the resurrection of Christ.  Read his reasons for believing in the resurrection here.

HOW MANY CHRISTIANS ARE BEING KILLED FOR THEIR FAITH TODAY, AND WHERE?

In light of the recent deaths of Christians in Egypt, I though this FOX News article may be of interest.  Read the article here.

“The tooth of time gnaws all books but the Bible… Nineteen centuries of experience have tested it. It has passed through critical fires no other volume has suffered, and its spiritual truths have endured the flames and come out without so much as the smell of burning.” – W.E. Sangster (20th century British pastor; served in WWI)

“At the cross, the worst of man met the best of God.” Arthur Blesset

“Jesus, even with his dying breath, was in control. He knew when he would die, and on whose terms.” Scott Conover  (So very true. The old adage is true: “No one took Jesus’ life; he willingly gave it.”)

Jimmy Fallon & Dwayne “The Rock” Johnson dress up as “mascots” of themselves and surprise people at Hollywood Studios amusement park in CA.  The best part is the last part of the clip when a huge fan of The Rock discovers it’s actually him.  So stay with it.  Video clip is 4 minutes long.

GRACE NOTES:  “Be a Sinner, and Sin Boldly”

I share this window into history with you because I see many (including myself at times) who still are under the impression that we can somehow “live our lives” into better standing with God. This, according to the Bible, is simply not true. Moreover, it’s a clever strategy by the enemy leading one into a most ugly state of bondage called “legalism.”  Read the blog here.