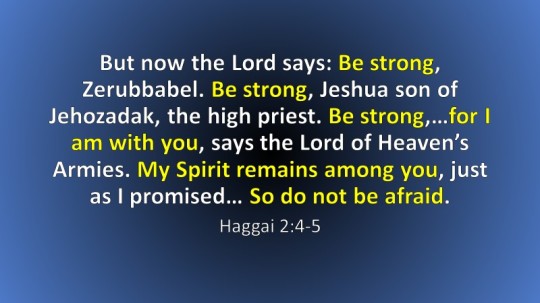 Choir:  Lord, I Need You

UPDATE:  Most recent estimated date of completion is August.

Was able to tour the progress on the 2nd floor (3rd floor if you include basement).  Here are a few pics: 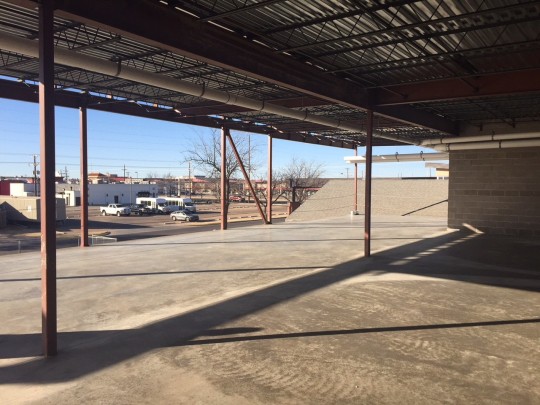 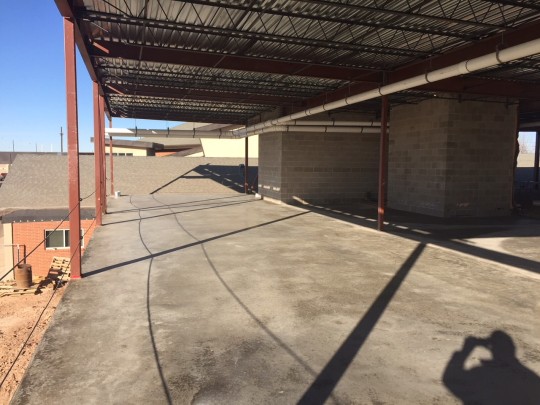 Looking northwest toward 53rd.  This wide-angle view helps give some perspective as to just how huge this addition is going to be. (And an enormous amount of square footage is still not within view in this photo.) 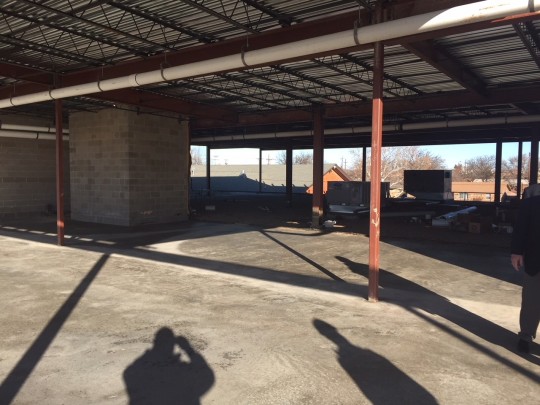 Looking northwest.  A closer view.  The AC units will be moved to the roof and the unfinished floor will be filled with concrete to match the side facing 54th St. 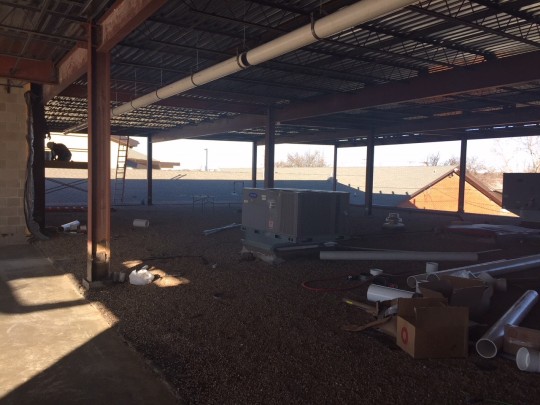 Basement.  Where the lower courtyard used to be located, adjacent to Childrens Ministry area.  Ceiling will be left “exposed’ and painted black, which is common in many restaurants to give that “industrial feel.”  We’ve also considered making this room a dance floor.  Just kidding.  Sort of. 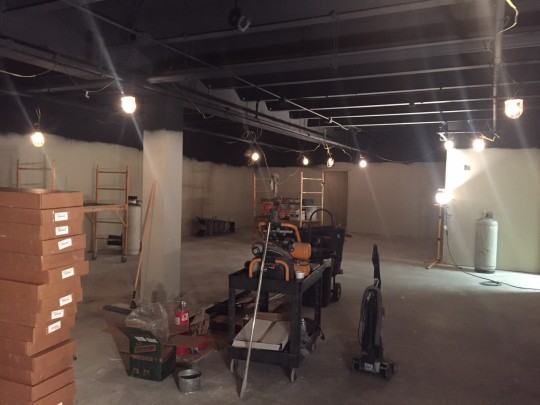 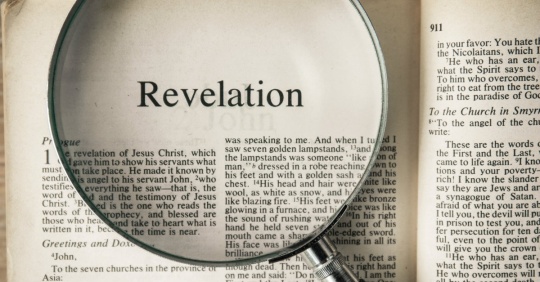 Before wading into the “what will be” section of Revelation (which commences in chapter 4), this week we finish up the “things that are” with Jesus’ letters to the 7 churches of ancient Asia Minor.  Of the seven letters, three remain in chapter 3: Sardis, Philadephia (not the one in Pennsylvania), and Laodicea.   These letters are pregnant with timeless lessons and warnings for the church of modern day. Join me, nw

On those who irresponsibly preach about Christ’s second coming (setting dates; arrogantly dogmatic in the position they hold regarding yet-to-happen prophetic events; etc)…

“I am sure the devil hates the teaching of the Lord’s [second] coming by the crack-pots he’s sent to preach about it.” Late 19th century Boston pastor, Dr. A.J. Gordon

My objective during our Wed. evening study together is to simply exposit the scriptures as well as share my conviction when necessary for helpful biblical interpretation.  But, most of all, I pray that the Holy Spirit ignites such a hunger in you for His Word that you, on your own, do the hard work of wrestling with these passages in a responsible manner.  nw

Her:  I’m exhausted. I was up until 4am with the baby.

Him:  It’s probably not good to keep a baby up that late.  (That’s how the fight started)

GRACE NOTES:  Lean on Me (The gospel according to Bill Withers)

Read the blog (and listen to the song) here. 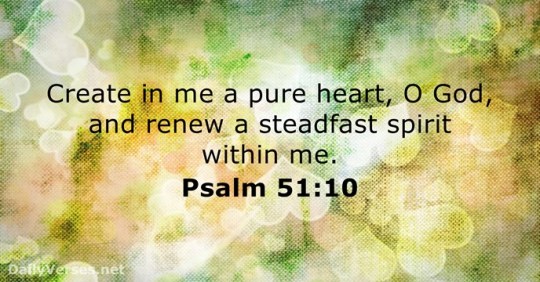 Choir:  All the Way My Savior Leads Me

THE SECOND COMING ACCORDING TO WAYLON JENNINGS

The second coming of Jesus Christ has always gripped my imagination. Believe it or not – my first real fascination with the topic came from, of all places, a song by one of my all-time favorite country artists, Waylon Jennings. I must have been around 10-12 years old when I first heard it – and I think I listened to the song a dozen times in a row on that old record player. I can still remember being half filled with awe and half scared to death.

The song is appropriately titled “Revelation” and, although the theology in the final line of the song is biblically inaccurate, the song’s description of how the world may react to Christ’s return is just as sobering to me today as it was 40+ years ago.  Enjoy…

This week, we move from “the things [John has] seen, [to] those [things] that are” – the church age.  In a teaching series from Revelation 2-3 I like to call, “You’ve Got Mail,” we’ll dive into the letters Jesus delivered to seven churches in Asia Minor/modern-day Turkey (these churches represent the church – Body of Christ – from history to modern-day).  Four of those letters – written to Ephesus, Smyrna, Pergamum & Thyatira – are recorded in chapter 2.   Following a brief review of last week’s lesson on chapter 1, this is where we’ll camp.

You can watch Session 1 from last week here…  Maranatha, Nick

**Below is the “nuts & bolts” info.  For more information click here.

TO ALL THE SINGLE MOMS OUT THERE…

This past weekend, as I was helping Michelle with a number of errands and chores around the house, I couldn’t help but remember my mom having to take care of all of those types of things all by herself – all while raising three children.

Following my parents’ divorce between my 9th & 10th grade years, my mom was quickly forced to find a part-time job she would work every evening after leaving her full-time job for the day.

Beginning that year, when football season was over in the late Fall, mom would place a newspaper on my bed with part-time jobs circled. So, when I went to work part-time at 15 it was not to “help me learn responsibility” but rather to help my mom pay bills.

That first year i worked at our Chick-fil-a in our mall. Mom’s part-time, evening job at that time was at a clothing store in the same mall. She would come down during her break and get a beverage – always upbeat and smiling, no doubt to help me know “everything was gonna be alright.”

But, I knew, even though she tried not to show it, life was hard. I can remember seeing her cry during times she was lonely and times when money was so very short.

In addition to raising us kids and working two jobs, she’s the one who made sure the rent was paid, the cars were inspected & registered and running properly, that all of us kids had money for lunches, take off work and get us kids to the dr whenever we were sick – she even continued to cook supper almost all the time when we all got home. I could go on…

Just wanted all you single moms to know that all you do matters – and that you are awesome. And, with all of my heart, I thank you for not giving up. Only in heaven will you know the full impact of your relentless love shown to us children.  nw

While watching one of the NFL playoff games this past weekend (commentated by Jim Nantz and Tony Romo) it occurred to me:

I have a book in my library titled, I Don’t Have Enough Faith to be an Atheist.  Former atheist, Lee Strobel, summarizes that argument succinctly in this recent tweet of his: 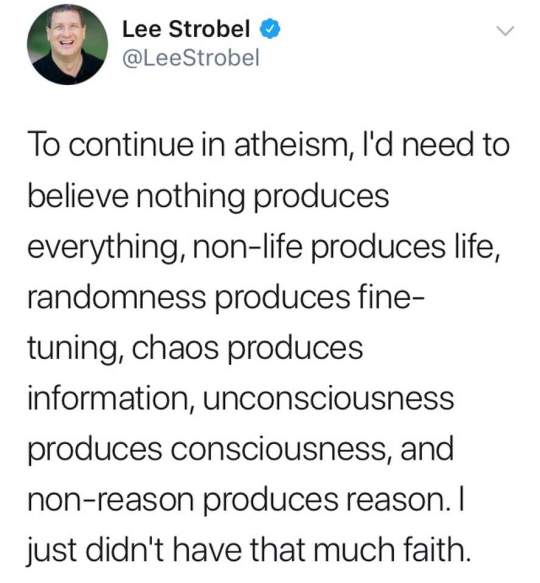 As baseball fans begin looking forward to Opening Day on March 29th, I present to you a little baseball humor… 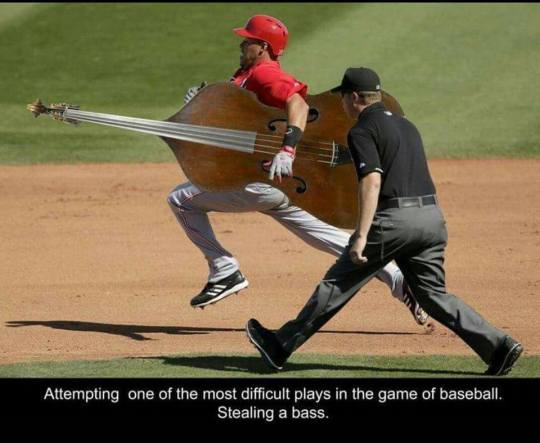 Christ is on his way.  And there’s no power on earth that can stop him.  Read the blog here.

Choir:  Shine On Us

Preacher:  Jason (see Eph. reference above for Jason’s text for this Sunday)

Prepare to join me on Wed. evenings, beginning Jan. 10th, for our verse-by-verse study of the last book of our Bible.  God has much to tell us regarding “what [has been] seen, what is now and what will take place later.”  (1:19) We will take this learning experience slowly, studying approximately 1 chapter per week.

“Those who ignore Revelation deprive themselves of a rich treasure of divine truth.”

In preparation for our scriptural journey together, read through chapter one of this fascinating “revelation/unveiling” of Jesus Christ.  And then join me on Jan. 10th, at 6:30 in the Worship Center.  Nick

**Below is the “nuts & bolts” info.  For more information click here.

This past Christmas morning the Washington Post decided it would be a perfect time to question Jesus’ existence in history.  Written ignorantly as well as irresponsibly, one of my professors, Dr. Mike Licona (one of the scholars interviewed by Lee Strobel), quickly posted the following response:

“Shame on the Washington Post. But not at all surprising. When the Post can publish an article claiming Jesus never existed, it’s just one more weight on the scale of the sort of poor journalism we have often come to expect from that news source. Apparently, it does not matter to the Post that, despite the fact there are countless agnostic, atheist, and Jewish historians, less than a dozen of them hold that Jesus never existed. In fact, there are only 7, according to that position’s leading proponent, Richard Carrier. And that’s when Carrier includes himself! Imagine if Christian scholars proposed an equally ridiculous hypothesis, such as the earth is flat and that there were only 7 who held this view. Such a position would never be taken seriously. And rightly so. I suppose the Post was courting the only readers it would have on Christmas morning.”

A rebuttal to the Post’s article is linked for you here, as well as an additional informative article here.

“The book of Revelation is not meant for casual or ‘lite’ reading; to genuinely hear it summons us to grapple with God’s judgment on a world in rebellion against him.” Dr. Craig Keener 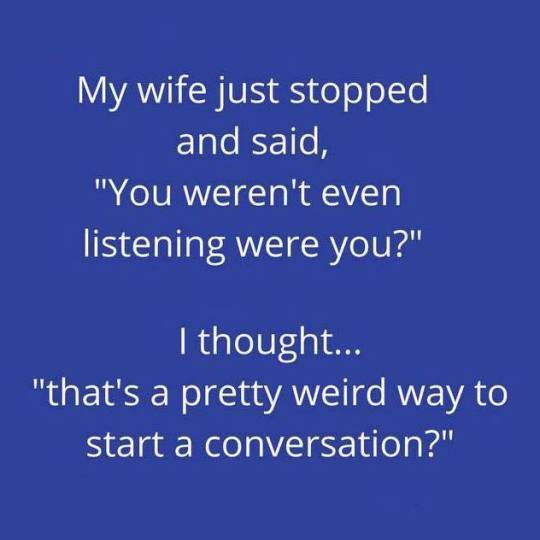 BONUS:  Enjoy this series of photos from USA Today from the animal kingdom.  They are laugh-out-loud funny.  Click here to view them.

GRACE NOTES: The Most Important Question a Person Will Ever Answer:  Who is Jesus?