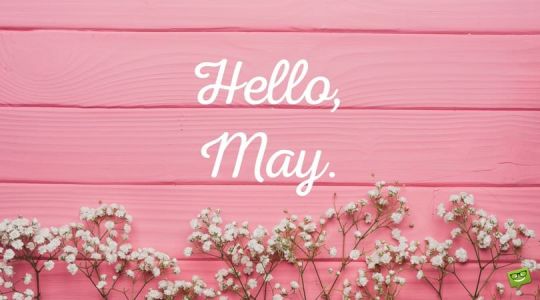 THIS SUNDAY, May 6th

IS SCIENCE HUMANITY’S ONLY SOURCE FOR WHAT IS TRUE?

“The claim ‘only science can discover truth’ is self-refuting, as the statement itself cannot be verified using science.”

“WEEPING MAY LAST FOR THE NIGHT, BUT JOY….”

At the conclusion of last week’s class on Revelation (the final class of the semester) I shared the following short story and video.  The next day I shared it on my Facebook page.  It is my joy to share it now with you:

A couple of weeks ago my daughter, Kelsie, called us and told us she was struggling severely with the darkness of having lost her brother/our son, Jordan. (The anniversary of his death is fast approaching.)

Knowing well that Kelsie is independent and strong, we knew this was bad. So Michelle and I dropped everything and made a quick trip to Branson, MO.

While there, we attended one of her shows on the Showboat Branson Belle. We weren’t aware that, toward the end of the show, they do a brief gospel set and that she had been given the solo on the gospel classic, “O Happy Day.”

This isn’t about “Hey – listen to my girl sing.” It’s about the fact that, even while experiencing unspeakable pain and grief, Kelsie is still singing and proclaiming the biblical truth: “weeping may last for the night, but joy comes in the morning.”

And you can too – regardless of the darkness that may presently envelope you.

Only moments before this performance we were praying with Kelsie as she was weeping and grieving.

Because of the Cross and the Empty Tomb we do not grieve as those who have no hope.  Our loved ones are more alive than they’ve ever been.

A reunion is coming. 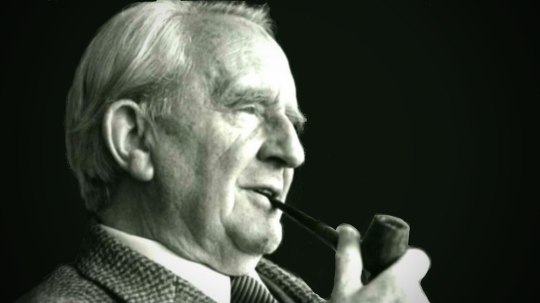 This August, considered one of Tolkien’s lost tales, “The Fall of Gondolin” hits the shelves for the very first time.

“We never dared to dream that we would see this published,” said Shaun Gunner, chair of the Tolkien Society, on the group’s webpage.

YOU READ ENOUGH BAD NEWS. HOW ABOUT SOME GOOD NEWS?

Last week, a Detroit newspaper reported that, when a man, appearing suicidal and attempting to jump from a bridge, an army of 18-wheelers lined up underneath the overpass preventing the man from taking his life.  It’s a powerful story of human compassion.  Read it here.

QUOTE of the WEEK:

And a bonus… (this is heavy)

In regard to God shielding Moses’ eyes with His own hand to protect him from dying at the exposure to God’s glory (Exodus 33:22), Tim Keller says this:

“Moses is protected from God by God. That’s the gospel.” 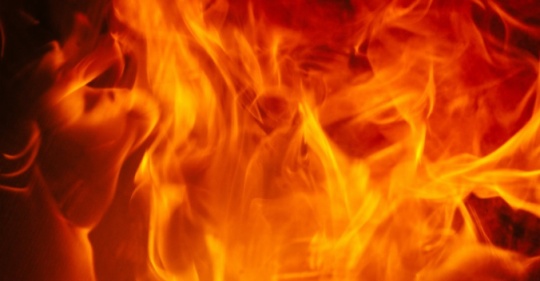 Recently, the Pope allegedly made comments suggesting that even those who’ve not professed their faith in Christ go to heaven.  Other celebrity preachers have publicly declared that everyone will end up in heaven.  As a result, many people believe in a hell – but they don’t really think anyone will end up there.  What does the Bible say?

As I write in this week’s blog, I wish hell was not in the Bible.  But it is.

Additionally, I quote one author in the blog who puts it bluntly:

“Some things are true whether we like them or not.”