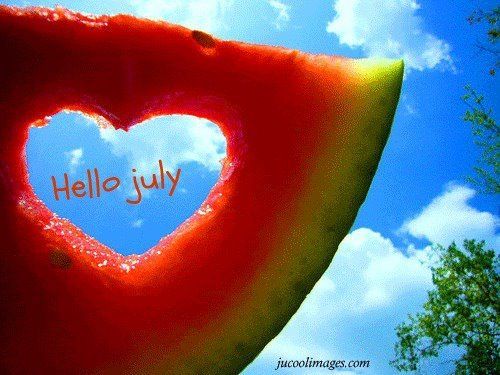 NO CHOIR (Choir is on “sabbatical”)

There’s a reason Dr. Wilkes is preaching this coming Sunday.  We are hoping to serve as a “partnering church/campus” with B.H. Carroll Theological Institute in the training of believers to grow deep and strong in their theological education.  You can read more about this very effective model of learning here.  Join me this Sunday to hear Dr. Wilkes in both services!

My friends, you just never know….  Read on:

While leading at Super Summer a couple of weeks ago, a precious teenager came up to me and said, “Six months ago I was suffering from severe depression and seriously contemplated taking my life. Your Facebook posts stopped me from carrying that out.”

I held him as hard as I could, looked him in the eye, and said, “Please promise me you’ll never harm yourself.” With joy in his eyes he said, “I promise.”

All of you who have suffered pain in your life: never be afraid to tell your story! There are multitudes out there who need hope!

ON THE FAST APPROACHING HORIZON:

QUOTE of the WEEK:

“Christ has broken the power of Satan…henceforth evil spirits, instead of having power over us, tremble and are [terrified] at every true Christian.” John Henry Newman (1801-1890)

“Someone just honked to get me out of my parking spot faster. So now I have to sit here until both of us are dead.”

“You know you’re in a country church if over half your congregation thinks a cantata is an entree at Taco Bell.” 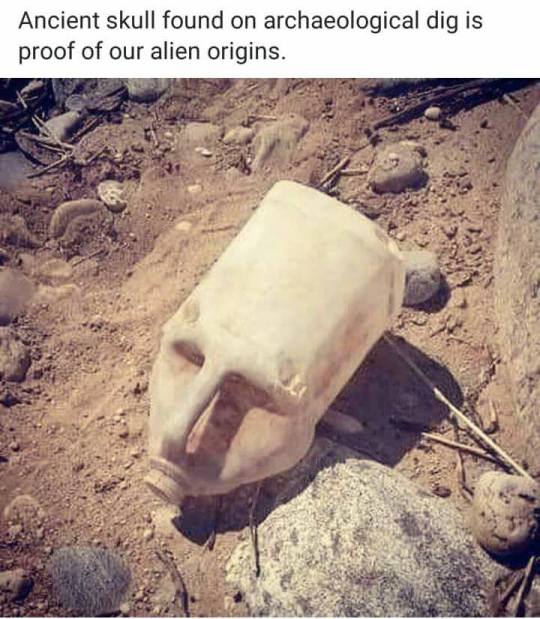 GRACE NOTES:  The Intolerable Intolerance of the Dallas Mayor

The intolerance of the “tolerant” never ceases to amaze me.  Read the blog here.

NOTE:  No E-news next week due to me leading at Super Summer Youth Camp in Abilene. 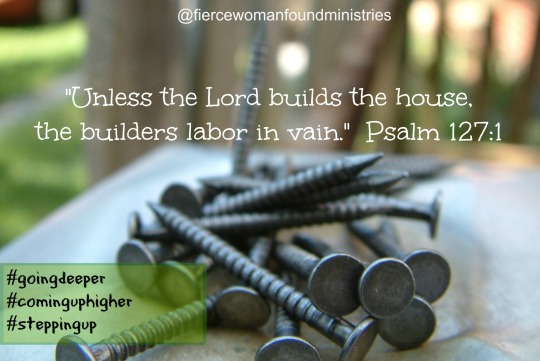 Choir:  As the Deer

My friends, I try to be very careful about mentioning anything personal about my family here in this e-news.  We all have children and grandchildren we’re extremely proud of.  That said, when your daughter is mentioned (very favorably) in one of the largest news media outlets in the world, in my humble opinion, it qualifies to be shared. 🙂

A “travel editor” from the Times was assigned to do a story on Branson, MO.  The entire article details how they were scheduled to see a different attraction but instead decided to buy a ticket for the Showboat Branson Belle.  Below is the screen-shot of the “front page” followed by the paragraph mentioning Kelsie.

THE MIND-BOGGLING UNIFORMITY OF THE COSMOS 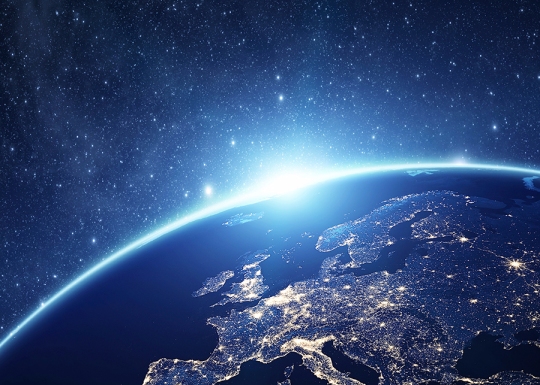 Planet earth from the space at night . Some elements of this image furnished by NASA

Even the non-Christian physicist, Paul Davies, states that the universe has the appearance of design – hence, having a Designer.  I’m continuing to plow through “Astrophysics for People in a Hurry” by astrophysicist, Neil DeGrasse Tyson (non-Christian), who writes:

“This universality of physical laws (of the cosmos) tells us that if we land on another planet with a thriving alien civilization, they will be running on the same laws that we have discovered and tested here on earth…

Science thrives not only on the universality of physical laws but also on the existence and persistence of physical constants… If you do the math, you can determine that a star’s luminosity is steeply independent on the universal law of gravity. In other words, if gravity had been slightly different in the past, then the energy output of the sun would have been far more variable than anything the biological, climatological, or geological record indicates.

Such is the uniformity of our universe.”

YET ANOTHER REASON WE LOVE FORMER RED RAIDER, PATRICK MAHOMES 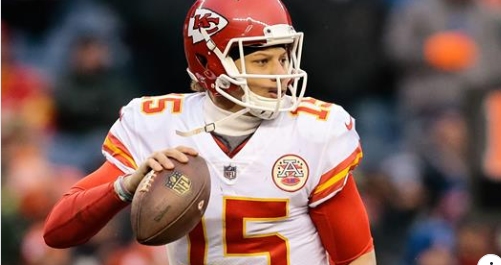 “A man (or woman) who says, ‘I was wrong,’ really in effect says, ‘I am a little wiser today than I was yesterday.” – Charles Spurgeon

Saw this the other day. Soooooo true.

GRACE NOTES:  The God Who Hurts Us

The “problem of pain” (how a good & loving God can allow suffering) is the No. 1 argument for atheism.  And rightly so.  Although the Bible never gives us definitive reason for why seemingly innocent people (children, for instance) suffer, or why hurricanes and volcanoes are allowed to wreak havoc and devastation, God sprinkles clues throughout his Word.  But, most of all – he says, “Trust me.”  Read the blog here.

CHANGING OF THE GUARD – We’re inching closer to handing the Music Notes E-News over to Glenna Applewhite.  I will be continuing this type of e-news to the leadership of our Biblical Education & Learning ministry.  I had asked if anyone would like to continue to receive my weekly publications.  Only ONE person has asked to be removed from the list (because they have moved to another city.)  So, please – and i promise it won’t hurt my feelings – let me know if you would like to receive one less email per week. 🙂